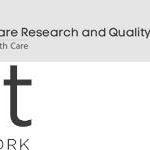 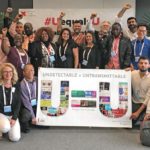 Print Bruce Richman Courtesy of Bruce Richman Bruce Richman is founding executive director of the Prevention Access Campaign (PAC), which launched the Undetectable Equals Untransmittable (U=U) campaign in 2016. U=U refers to the fact that people living with HIV on effective treatment do not sexually transmit the virus. Since the launch of U=U, a groundswell of research has confirmed that having an undetectable viral load renders people incapable of transmitting HIV to their sexual partners. 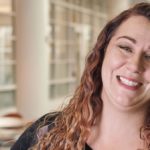 Print In 2016, when Mariah Wilberg started working as a communications specialist at the Minnesota Department of Health, she was determined to incorporate the concept of Undetectable = Untransmittable (U=U) into the state health agency’s messaging. “I embarked on a process of figuring out where we were heading in regard to U=U and whether people were receptive to us officially endorsing the campaign and starting to do public education,” says Wilberg, an advocate living with HIV. 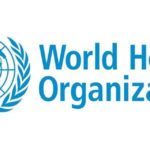 Read the source article at WHO | World Health Organization

How many carbs should I eat per day if I am on a keto diet? This is a very frequent question we … END_OF_DOCUMENT_TOKEN_TO_BE_REPLACED